Tamara is an immigration and personal injury attorney in Jezic & Moyse’s offices in Stafford and Fairfax, Virginia.

Tamara was named as one of the “Best Immigration Lawyers” in the Washington, DC area by Washingtonian Magazine in 2015 and 2017- 2020. Tamara is nationally recognized as an expert on asylum law.

Tamara is fluent in Spanish and is a graduate of Georgetown University and Harvard Law School. She is licensed to practice law in Virginia, Maryland and the District of Columbia and in a number of federal courts.

Tamara can be reached at tamara.jezic@jezicfirm.com.

“I am an immigration attorney and this review is of attorney Tamara Jezic.  Ms. Jezic has mentored me in asylum law for the past year.  She is without a doubt one of the leading asylum attorneys in the 4th Circuit, which includes Washington DC, Maryland, and Virginia, and is an expert in her field.  Immigration judges, asylum officers, and appellate judges all hold Ms. Jezic in the highest regard.  Ms. Jezic is to thank for a wide variety of asylum law precedent in the 4th Circuit which directly benefits asylum seekers.  Ms. Jezic is also kind and generous with her time with both her clients and other attorneys, like me, who frequently seek her advice and assistance with asylum cases.” Jill Marmol

“Many thanks to our attorney, Tamara Jezic, and paralegal, Giannina Melgar. They helped my fiance and I through the K-1 Visa process, which is a rather arduous process. It was definitely important to go through the process under Tamara's guidance. As fate would have it, the K-1 Visa went through a couple weeks ago, and my fiance arrived here from Germany just two days before the travel ban. Now we're married and having Tamara and Giannina help us through the Adjustment of Status process. One thing that I think is important to note - in addition to their expertise, they made themselves very available by phone and email, always getting back to us promptly with whatever questions/concerns we had.” -Miles Ryan Fisher 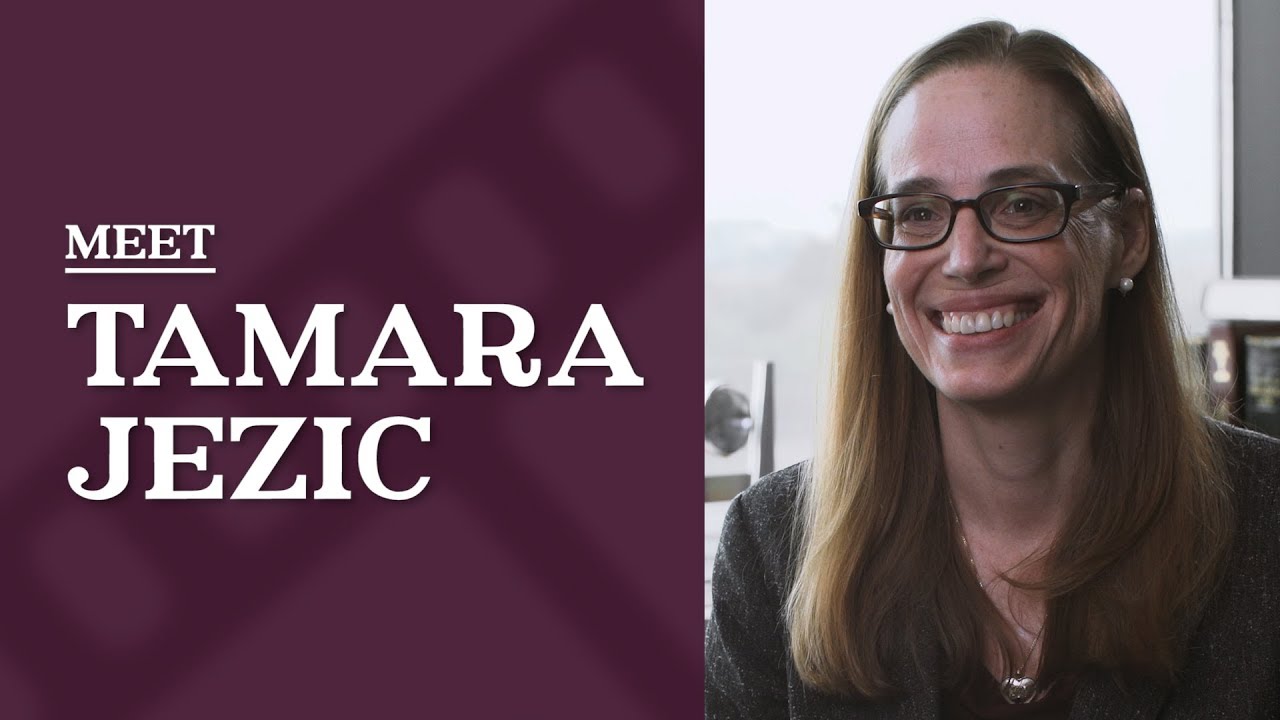 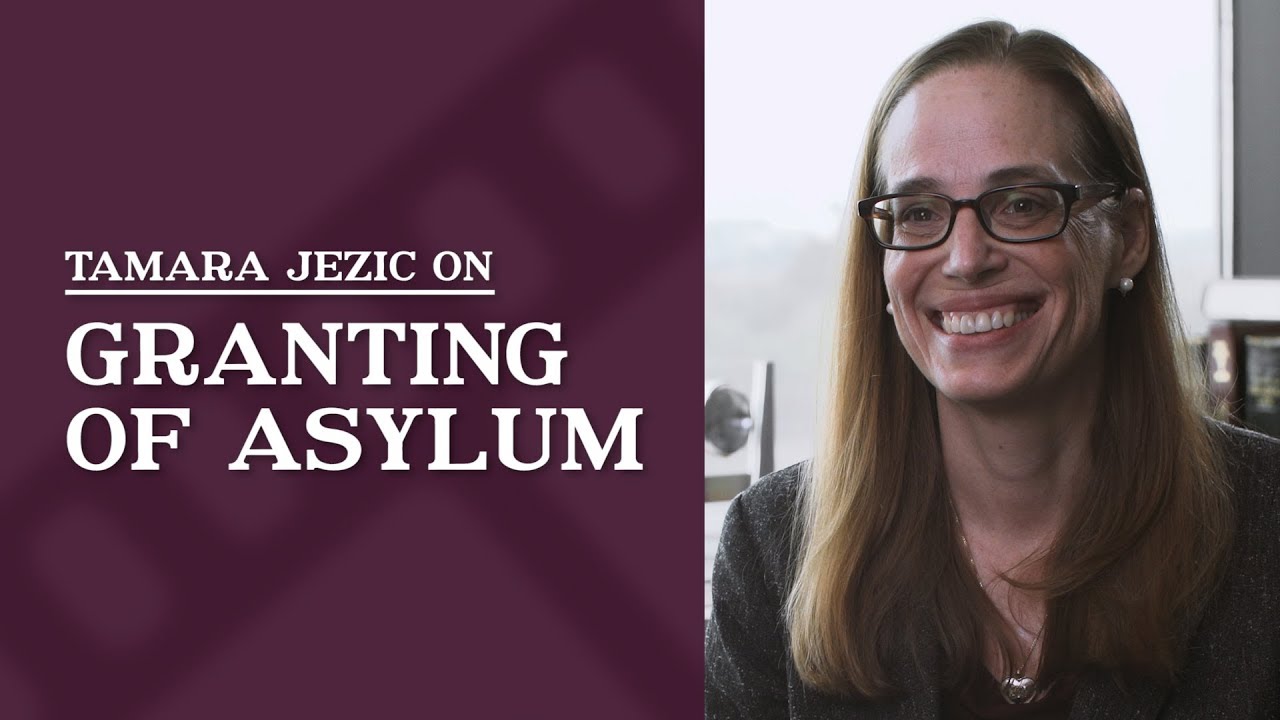